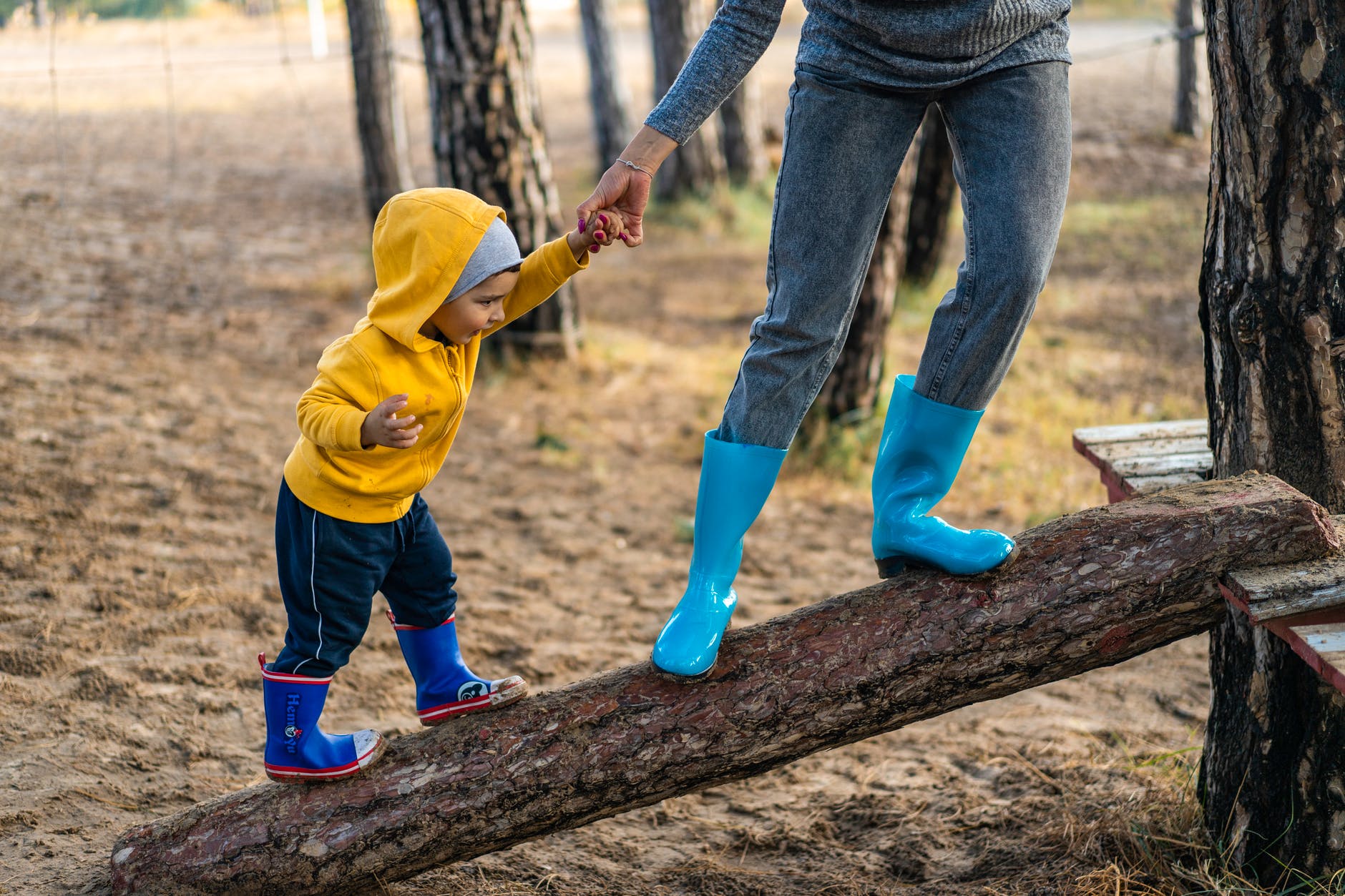 We’ve previously spoken about how we might introduce foods and supplements to our diet to improve health span and lifespan. Here we explore activities and other therapies that show potential in living healthier and longer. We also explore things you perhaps should stop doing to improve health and longevity.

Mitochondria are organelles, basically, little functional units within cells, much like an organ is to our body. They provide power to our cells by delivering ATP to the cells and are thought to once be free-ranging bacteria. It is thought that the break down of mitochondrial function is one of, if not the main contributor to aging.

END_OF_DOCUMENT_TOKEN_TO_BE_REPLACED 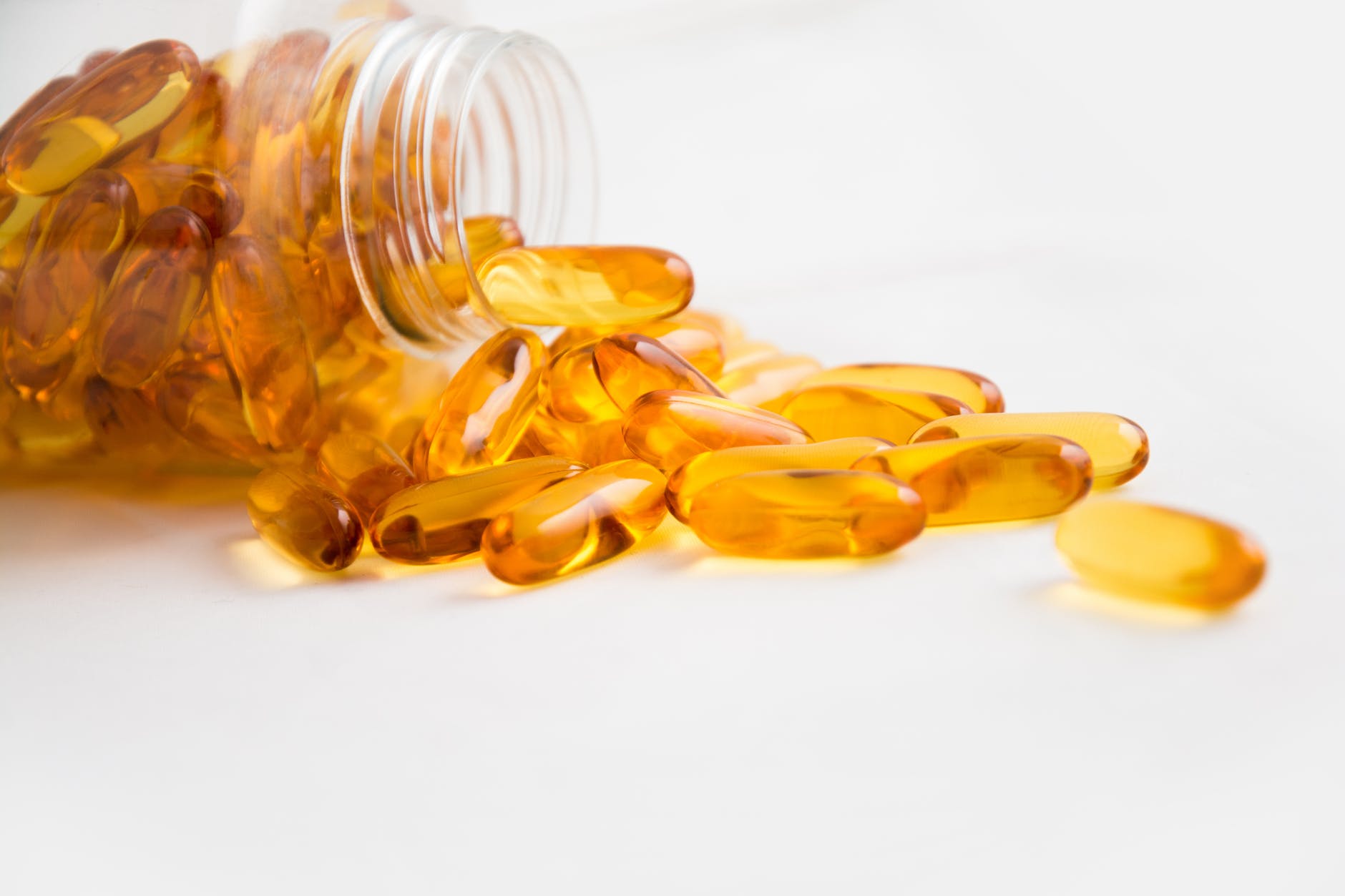 There are two main ways to provide the nutrients and myriad of compounds that can help your body operate at its best and improve both lifespan and healthspan. One is to include foods and adjust your diet, however, we don’t always have that option to due various constraints such as taste and lifestyle. This is where supplements step in to provide the essential components of those foods as extracts or via chemical synthesis.

Here we explore the supplements you can incorporate into your lifestyle to get those identified goodies that keep us healthy for longer. This is the second of three articles on increasing health and life span. Our article on foods will have some overlap with this article as in many cases supplements are a derivative of food.
As always, we do our best to validate any information presented however, we cannot guarantee the accuracy of statements made here and does not constitute medical advice. Please check with your healthcare professional before making changes to your diet and lifestyle.
We have included as many references as possible to back our claims and for you to click into to investigate further for yourself. We encourage anyone seeking to improve their health via supplementation to take some time to research it’s effects, side effects and dosage.

END_OF_DOCUMENT_TOKEN_TO_BE_REPLACED 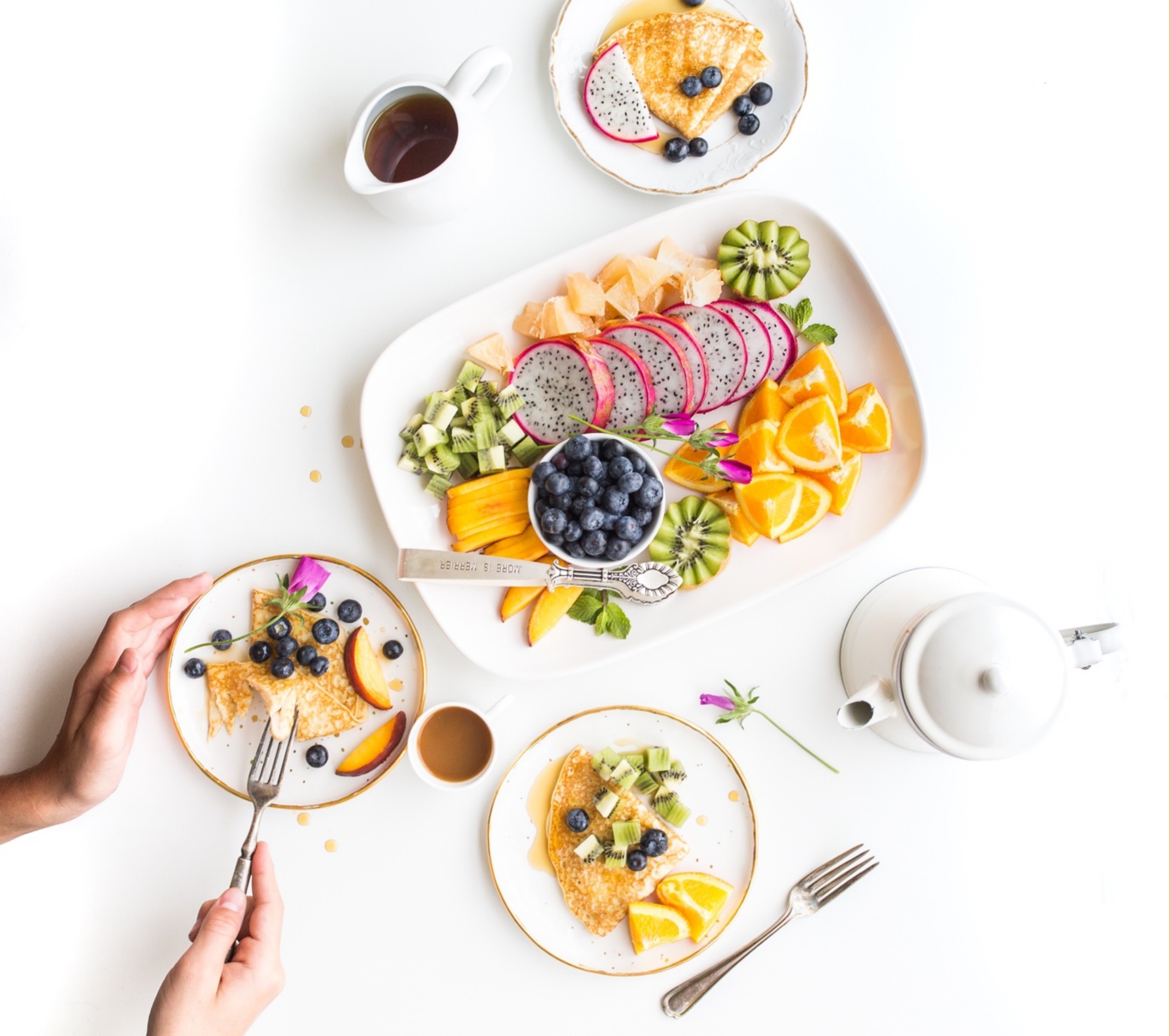 There are two main ways to provide the nutrients and the myriad of compounds that can help your body operate at its best and improve both lifespan and healthspan. One is to use supplements and the other is to do it via food in our diet.

Here, in the first of our three part series on direct action for longevity, we explore the foods you can incorporate into your diet to get those identified goodies that keep us healthy for longer. We will also include herbs here as food as they require little to no handling to be beneficial and can be consumed as a food. Some of this is known via human clinical trial while some may be a mix of anecdotal use or animal studies. In all cases we take a can’t hurt, might help, approach and will either call out or exclude anything showing any risk of harm.

It’s important to note that, while all care is taken, we cannot guarantee the accuracy of this information and you should consult your health care professional before making changes in your diet and lifestyle.

END_OF_DOCUMENT_TOKEN_TO_BE_REPLACED

“The lifespan-lengthening association was apparent in both sexes but only after the age of 60. Our results provide further support for the role of mitochondrial genetics in lengthening human lifespan.”

Risks: this risk is low (less than 10 cases for 100,000 patient years), but the risk of metformin-induced lactic acidosis (MALA) increases in certain situations where both the plasma levels of metformin are increased and lactate clearance is impaired.[6]